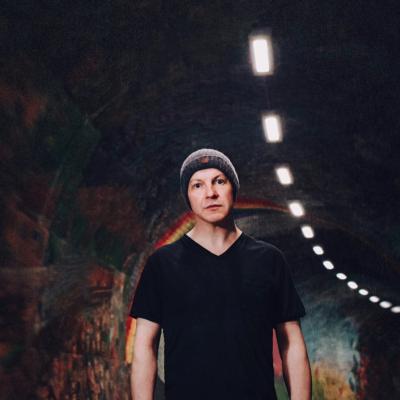 John McCusker “30th Anniversary Tour” stopped off at The Queen’s Hall Edinburgh tonight, the penultimate date of an October/November series of live concerts. As the tour title tells us, John McCusker has 30 years as a professional musician to celebrate, and over this time he has not only helped to keep alive and pass on a wealth of traditional music and stories, but also with his own compositions added so much to contemporary folk/traditional music (and many other genres) over the years.  That musical journey has seen him spend 11 years with the Battlefield Band (from age 17), form many musical collaborations with other musicians from diverse musical backgrounds, perform his music in many countries across the world, and also diversify into other areas such as TV and film soundtracks.

Tonight, as always, John seemed to be at his “home from home” in the Queen’s Hall and it is obvious that this venue has many special memories for him, and some of those, along with many others from the past 30 years (and earlier) were shared with all of us in the audience tonight.  Somehow, John McCusker has that ability to make even a larger venue like this feel like you are with him in a small pub somewhere listening to music being played in the corner of the room and as always, that “illusion” is because John has such an easy going connection with everyone on stage and in the audience.

There was, as you would expect from a 30th Anniversary tour, music from the past, and music from the present, stories from the past, old friendships, new friendships, places and people that have influenced John and his music in one way or another over the years. All celebrated, all remembered in songs, jigs and reels, including a new musical tribute to one of John’s personal heroes, Billy Connolly.

It is obvious from watching John McCusker perform on stage that he has loved music of all types from a very early age and as he said himself become “a Scottish sponge” that has over the years absorbed with pleasure the diversity of music that his life and travels have allowed him to experience.  As big a part of that journey has also been the many friends that John has made over the years as a result of his music and four of them are with him on this anniversary tour - Ian Carr, Sam Kelly, Helen McCabe and Toby Shaer - with each bringing their own talents and distinctiveness to the stage with them.
As always with John and whoever is on stage with him, this was simply a night of music that was a pleasure to listen to and be a part of.

John McCusker is a very special musical talent, and a small part of his creative output over the past 30 years is, to coincide with this tour available as “A Best of “ album and the publication of “The Collection”, a book which has over 100 of his own compositions.