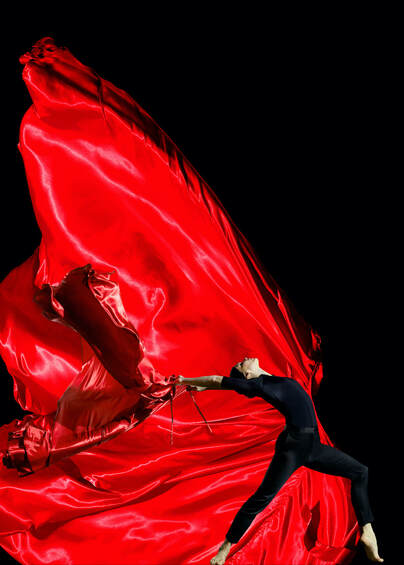 Carmen starring Natalia Osipova had its world premiere performance at Edinburgh’s EICC tonight and if you were lucky enough to have been in the audience then you know that this was a very special performance of a very special collaborative work.

This production of Carmen from Bird&Carrot (a creative development company by Alexandrina Markvo) in association with the Pleasance somehow manages that fine balancing act of keeping the core elements of not only Prosper Mérimée’s original story of passion, love, jealousy and murder, but also the much loved opera based on that book with timeless music by Georges Bizet. The result is wonderful re-imagining that breathes new contemporary life into Carmen as a work and Carmen herself as woman of powerful passions that we as an audience can relate to so easily.

Bringing this work to stage has been a creative process involving a team of top talents in their respective fields, and when renowned choreographer Didy Veldman was first approached by international dance superstar Natalia Osipova to collaborate with her on a new work, Carmen very quickly became an idea, then a project that both were inspired by and could relate to.

If you are a fan of the classic opera it is time to state here that this production (some 80 minutes of performance time) is not a scene by scene re-work in dance and, from its inception, it was never intended to be, and the creative talents on this project would never have taken such a road to their vision of Carmen. What this work does is take the core relationships between Carmen (Natalia Osipova), Don José (Jason Kittlelberger)and Escamillo (Isaac Hernandez) and bring them into a contemporary world where a professional working relationship and private friendships/relationships are starting to shift in and out of one another in an at times blurring of the digital world too.  Completing this intricate and dynamically fluid world are the spurned in love Michaela (Hannah Ekholm) and cleaner/cameraman/Carmen fan performed by Eryck Brahmania.

On a technical dance level, Natalia Osipova was of course superb in this performance, constantly making the technically difficult look fluidly effortless, but also breathing her own life and essence into her role as Carmen. For me, Carmen is one of the literary and opera world’s most unique women, one who is strong, self-willed, and confident in her own self and her own abilities. For anyone to perform Carmen, they first need to fully understand her, and Natalia Osipova so clearly understands and relates to Carmen at a very instinctive level, as her portrayal of a woman on stage full of life, love, and powerful emotions is the Carmen that I wanted to see brought to life.  Natalia Osipova also understands the power and influence that Carmen not only has on nearly every man that she meets, but pretty much everyone else around her. Carmen is a magnetic character and Natalia Osipova has that magnetic personality on stage to completely make you believe that she is Carmen for this performance.

So much of the power of this story is of course the emotional interplay between Carmen, Don José and Escamillo, and Jason Kittlelberger and Isaac Hernandez were both outstanding in their performances tonight, allowing this wordless love story to be so clearly and loudly told through the expressive language of dance. In her role as Michaela, Hannah Ekholm also creates some wonderful moments between Natalia Osipova and herself as well as some fine solo work.

This production also has a wonderfully expressive new score by Dave Price who wisely also incorporates some well known elements from Bizet’s original music, and the combination of these two allows Natalia Osipova to perform an inspired interpretation of Carmen’s “Habanera” dance to music that allows us to keep familiar references whilst exploring new possibilities in music and dance.

Carmen starring Natalia Osipova is also being developed for film format and the use of video screens (video artist Oleg Mikhailov) in this stage production is constantly blurring the lines between this and live performance and augments an already creative set and costume design by Nina Kobiashvili. The careful use of atmospheric lighting by designer Ben Ormerod completes the perfect creative stage environment for this re-imagining of Carmen to be performed upon.

I have to admit to not being a fan of the “star rating” system used by myself and many other reviewers, but it has over the years become an expected tool to use, which many people understand easily. The problem with it is however that even when you give 5 stars to a performance like this, it becomes obvious that sometimes a very special performance work comes along and using a star system to judge it by is not only inappropriate but does it no real justice. This production of Carmen starring Natalia Osipova is a truly unique and inspired work that is full of creativity at every level of its production off stage and performance on stage.

If you are reading this review, there is another performance today (Saturday 18th December) of Carmen at the EICC and if you are lucky, there still might be a few tickets left to buy. 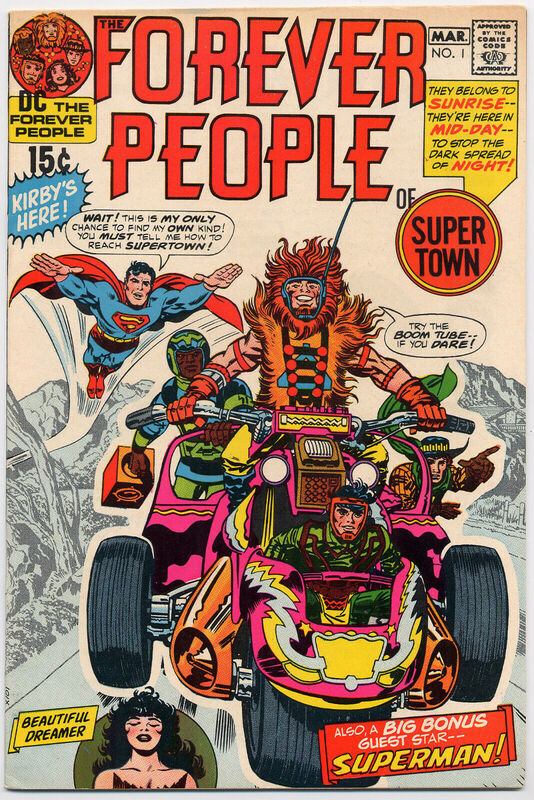 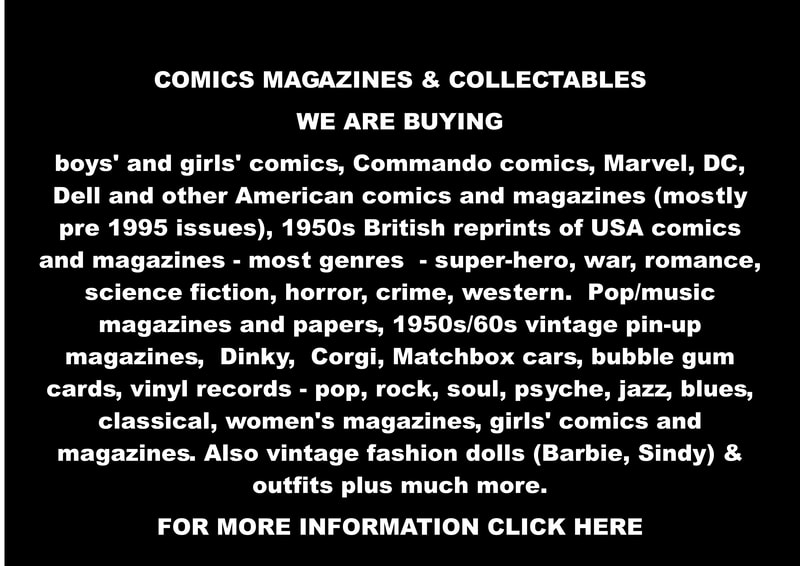 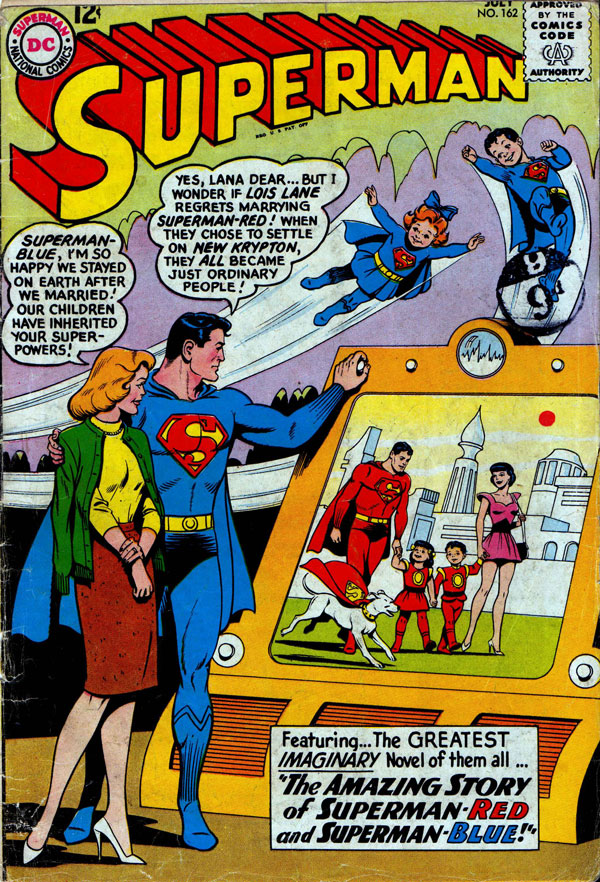